July 13, 2019 in Uncategorized
by Appics Editor 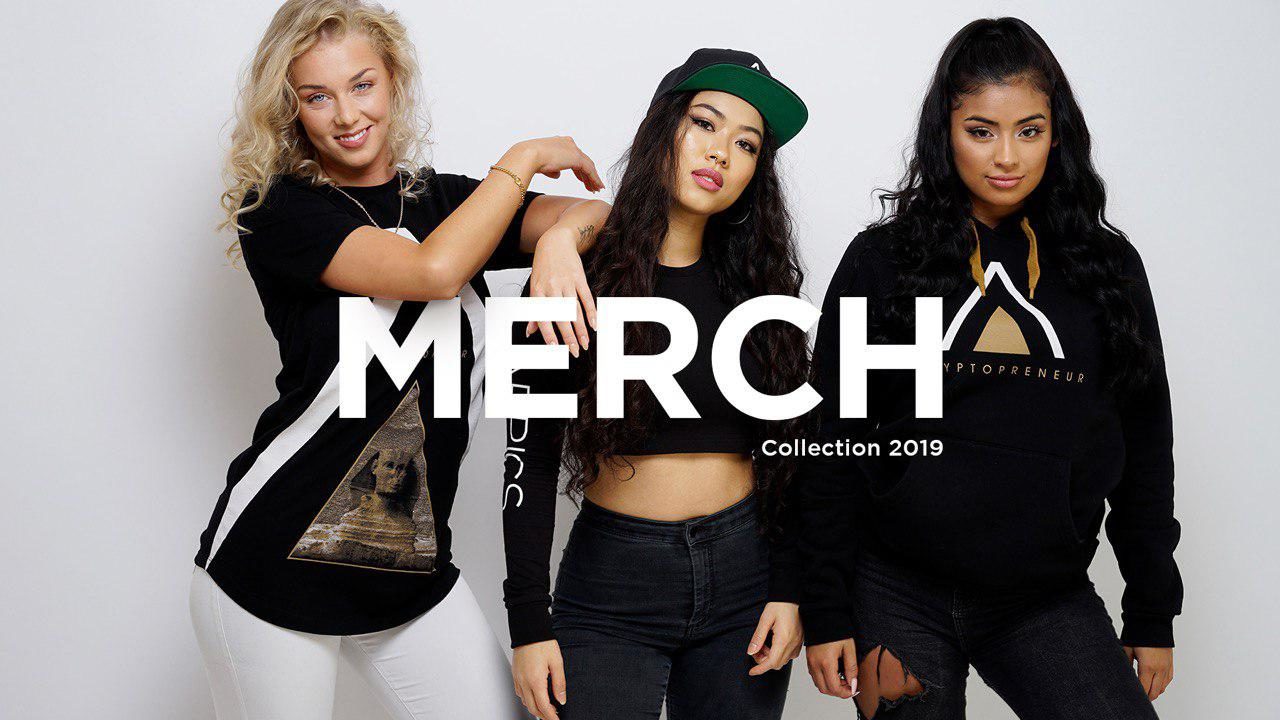 APPICS started in 2016 as an idea to introduce the world to the benefits of blockchain through a social network – but has turned into a global movement ever since.

The Appics Team combines the present with the future and represents the movement towards decentralisation and empowerment of the people. When the Appics Team first had the honor to meet  Steve and explained to him the mission of Appics and shared with him the vision for a fashion collection that represents the movement, he felt so inspired that just a few days later he designed a draft for the first Appics Collection and we are excited to finally share it with everyone.

Steven Wills is a creative marketing executive, art director, designer and owner of thirteen apparel stores who has extensive product design and development skills to his credit in the entertainment industry.

With over 30 years of experience, he lends his talents as a consultant to APPICS for marketing strategies, art design and production. He has the honor of naming Michael Jackson, Janet Jackson, Stevie Wonder, Lil Wayne, Chris Brown, Erykah Badu and Jill Scott among his clients. He has also led marketing campaigns for major companies including Universal, Sony, Virgin, Priority, and The Legendary Motown Records.

The APPICS slogan “passion rewarded” is a movement, meant to represent all creative minds in the world who carry a burning fire inside of them, the dreamers, the doers and those who aspire to turn their passion into profit. Throughout the last two years the APPICS team has travelled across the world and found that no matter what part of the world people are from, what all have in common, is something they are passionate about. Finally through the APPCIS APP the time and effort people put into creating and curating content gets rewarded. It’s time for a change, it’s time to spread the movement.

Blockchain technology and cryptocurrencies offer a solution to a problem most people aren’t yet aware of – the corrupt systems our society is based on. In order to reach mass adoption, we need to be able to spread the message and raise awareness about what blockchain technology and cryptocurrencies stand for – real eyes realise the problem and help spread the word about decentralisation and empowerment of the people. We are 7.7 Billion people on the planet, together anything is possible.

The “Era of Online Entrepreneurs” started as a result of the Internet Revolution. The technology has opened doors for anyone from anywhere in the world to build a brand and business online. Now becoming an entrepreneur in the crypto space is next, which is why we have coined the term “CRYPTOPRENEUR”. With APPICS anyone can become a “Cryptopreneur” and earn tokens simply by sharing content and engaging on the platform.

To be a disruptor in today’s fast evolving world, means going against the norm. A disruptive idea shakes things up, changes the game and people’s behaviour – which can have a powerful impact. With start of the internet era, a technology was born that disrupted the way we share and consume information, followed by a habitual change in society – sharing our lives on social media, for free. Now it’s time for a next level of disruption, though blockchain technology – empowering people and enabling anyone from anywhere in the world to earn currency for the time spent and effort put into social media.

💬 If you have any questions about APPICS, you can ask our admins on Telegram:

There are no comments yet.

We use cookies to ensure that we give you the best experience on our website. If you continue to use this site we will assume that you are happy with it.Ok